we pledge ourselves to impeccable bussines.

Far far away, behind the word mountains, far from the countries Vokalia and Consonantia 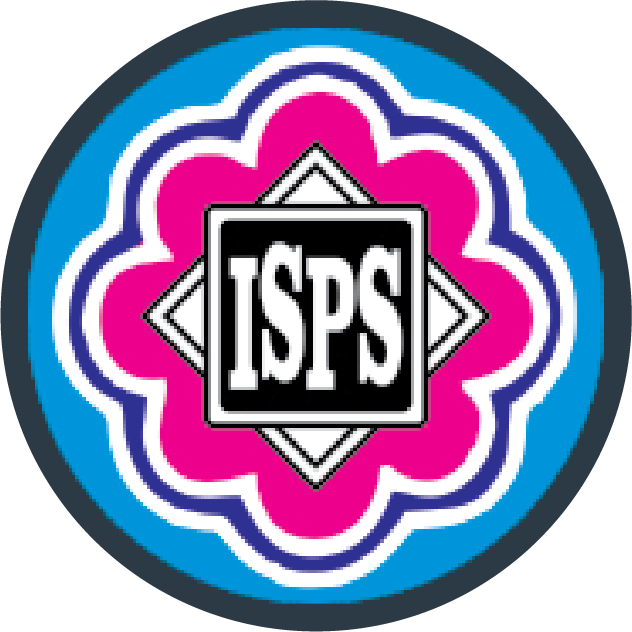 It was in August 1978, CSIR had awarded a grant to Prof. G. Sankaranarayanan of the Department of Statistics, Annamalai University, Annamalainagar for conducting a national Symposium on Queues, Inventories and Reliability. Many eminent scholars and researchers in Probability, Statistics and Stochastic Process had gathered at the feet of Lord Nataraja, Chidambaram. They mooted the idea of having similar gatherings of like minded people regularly, may be under the aegis of a society. Initially the topics of interest suggested were Probability and Stochastic Processes.

A core group met once again in S.V. University, Tirupati early in 1980 at the feet of Lord Venkateswara. Prof. M.P. Sastry of S.V. University, Prof. S.K. Srinivasan, of I.I.T., Madras and another enthusiast Prof. M.N. Gopalan of I.I.T. Bombay joined the group. All those present decided to name the Society as Indian Society for Theory of Probability and its Applications (ISTPA). The scope of Society now included Statistics and Stochastic Processes. Draft constitution was drawn up during a subsequent Conference at I.I.T. Bombay, in 1980.

The Society was registered in Bombay in 1981. It was registered under No. BOM 225/81 GBB â€“ SD in 1981, with official address of the Department of Mathematics of I.I.T. Bombay. There were twelve founding members in the first governing body (executive committee), with Prof. G. Sankaranarayanan as the President, Prof. M.N. Gopalan as the Secretary and Dr. Krishna Moorthy as the Treasurer. Membership of the society was open to all those who were supportive of the objectives of the society.

The scope being wide, the members set off with a high vision of developing ISTPA on the model of American Mathematical Society or Institute of Mathematical Statistics or Royal Statistical Society. At that time, academic Research was mainly confined to the institutions abroad. With a couple of exceptions like Sankhya, standards for research were being set by some of the journals published from outside India. Even Indian Journals often preferred papers from authors outside India.

Keep me up to date with content, updates, and offers from Phlox